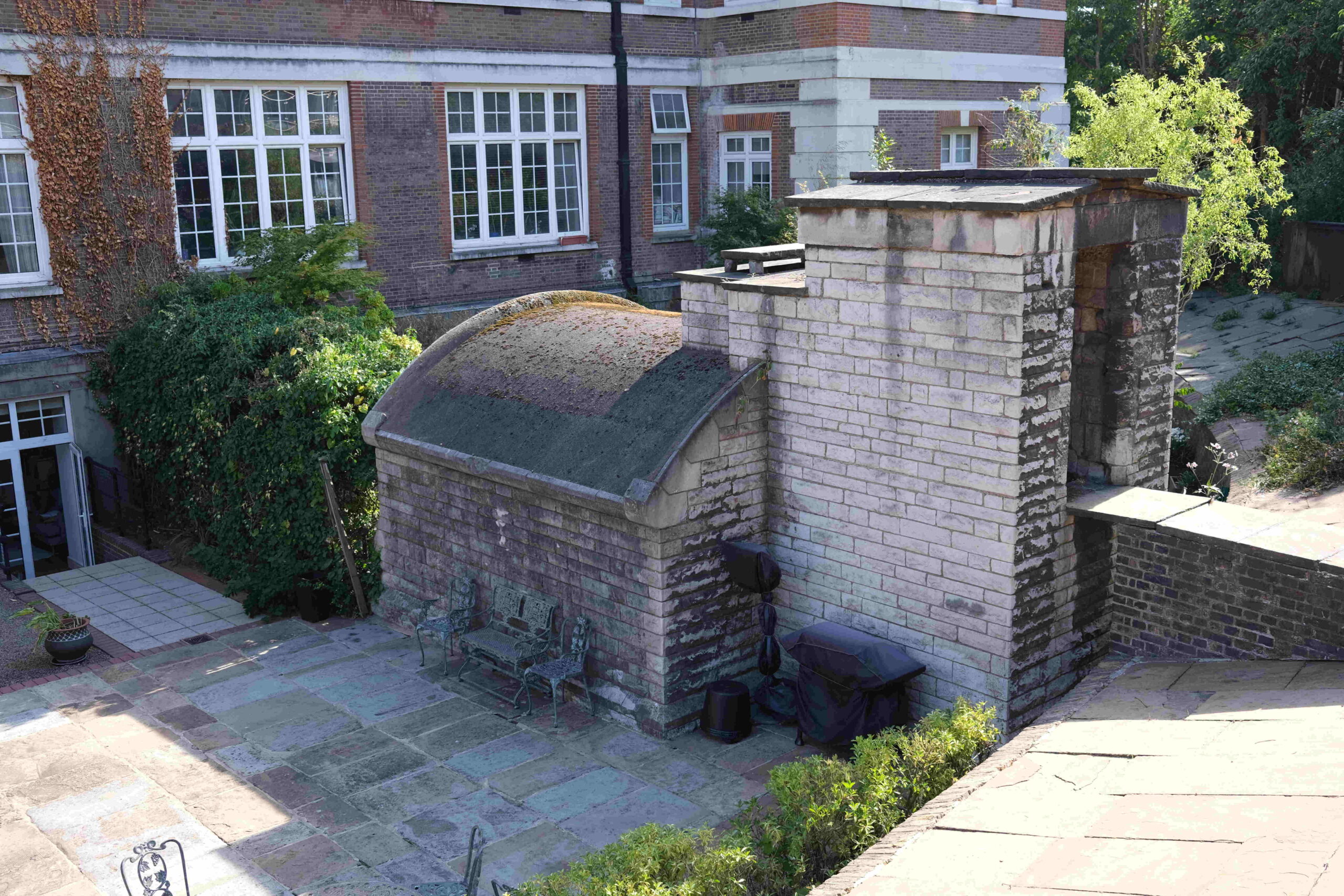 Open House Festival runs from Thursday 8 to Thursday 22 September and Islington Guided Walks is delighted to have been offered the opportunity by two fascinating historical sites to enhance our Fluid Islington tour which proved so popular last year. This year’s tour, called How To Make Millions From a Duck Pond, tells the story of the New River Company, which brought piped water to ordinary houses in London for the first time. As Nick Higham points out in his recent book The Mercenary River, this innovative 17th-century firm became the most successful company ever in British history!

We take a continuous water supply ‘on tap’ for granted – at least for now, who knows what our dryer climate might bring in the future? Previous generations had to be content with water flowing into a tank in their basement for a few hours two or three times a week. It might soon become useful to know how they managed!

We will see the Devil’s Conduit, part of London’s medieval water supply and now located where the New River Head reservoir used to hold water for onward distribution into London from what was called the Round Pond. There is also a guided tour of the  wonderful Oak Room, originally built for the Water House sited at the Round Pond and moved in 1924 to the new Metropolitan Water Board building (now flats).  We finish the tour, at the kind invitation of the Quentin Blake Centre for Illustration, at the early industrial buildings at the New River Head site, where you’ll hear about the experimental – and not always successful – technology of the day. At the end of the tour a member of the Quentin Blake team will tell you about their exciting plans for the site which will be open to the public and include a café, art galleries and a shop as well as their offices. You can book the tour here: https://www.eventbrite.co.uk/e/how-to-make-millions-from-a-duck-pond-tickets-401623947037?aff=ebdssbdestsearch