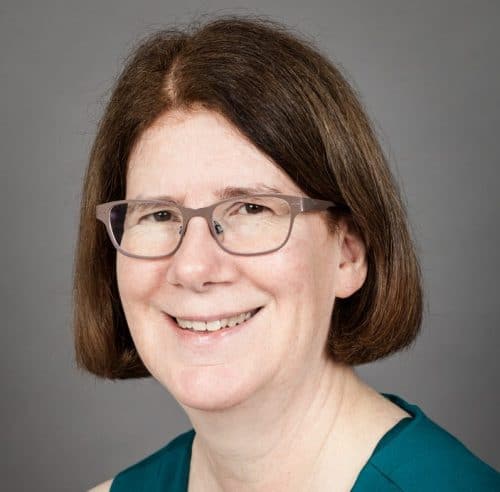 Joanna has been leading guided walks in the West End, Clerkenwell & Islington and further afield since 2009. Her walks are mostly off the beaten track taking in hidden alleyways and lesser known streets and the interesting stories that can be discovered there. Many walks have a food or pub theme and sometimes include stops in historic pubs, bars or unusual coffee shops. Joanna qualified as a City of Westminster Guide in 2009, spent 5 years as Events Organiser for the Association and ran their Twitter feed for some time. In 2015 Joanna then qualified as a Clerkenwell & Islington Guide. From Summer 2018 she has been organising speakers for the Association’s monthly meetings and currently looks after their Twitter feed. Joanna’s walks in the Islington area include A Drinking History of Clerkenwell and the Perilous Pond, the Pesthouse and the Prostitute. Joanna also guides at Canonbury Tower and St John’s Gate.