In 1816 a huge demonstration demanding political change took place in Islington. It ended in turmoil on the streets of London.

In 1816 a huge demonstration demanding political change took place in Islington. It ended in turmoil on the streets of London.

Over taxed, under paid, often unemployed – life was often hard for Londoners in 1816. And what could they do about it – working people were not able to vote and even those who could had their voices drowned out by the MPs of the landed classes. Londoners wanted change – but how to get it. In 1816 a series of demonstrations at Spa Fields in Islington demanded electoral reform, and ended in a riot that threatened full scale revolution in London.

Clerkenwell and Islington Guide Rob Smith will walk and talk you through the story, from the political debate that started the demonstration, to the riotous events and the aftermath, and its consequences for the struggle for democracy in Britain.

The walk ends at Clerkenwell Green 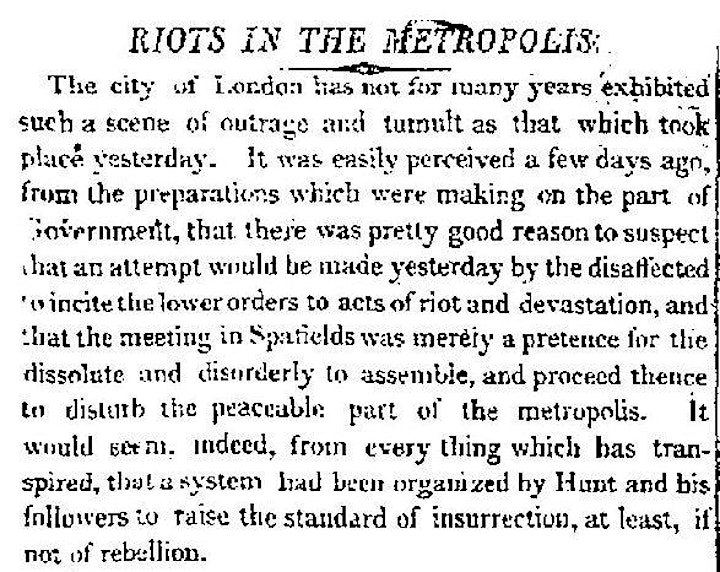 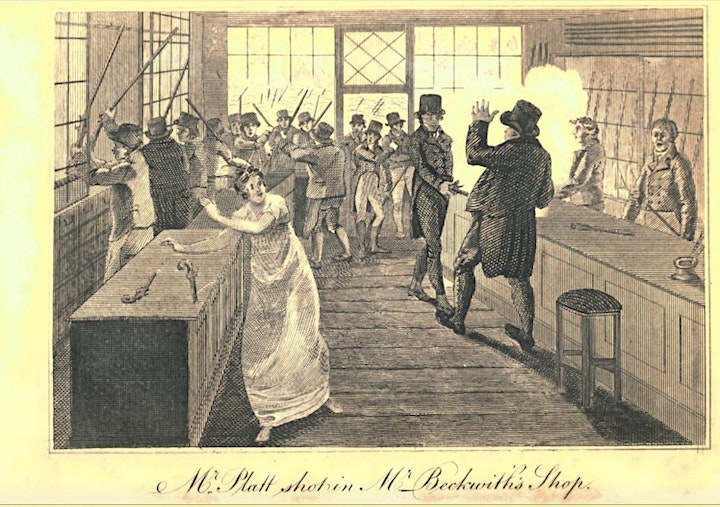 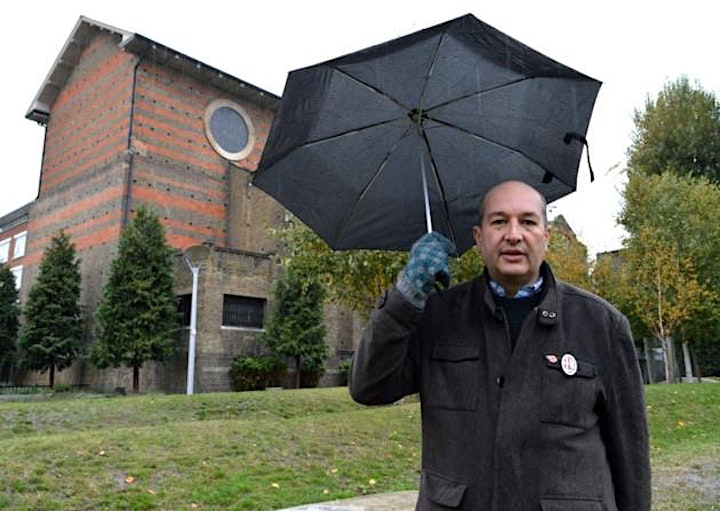