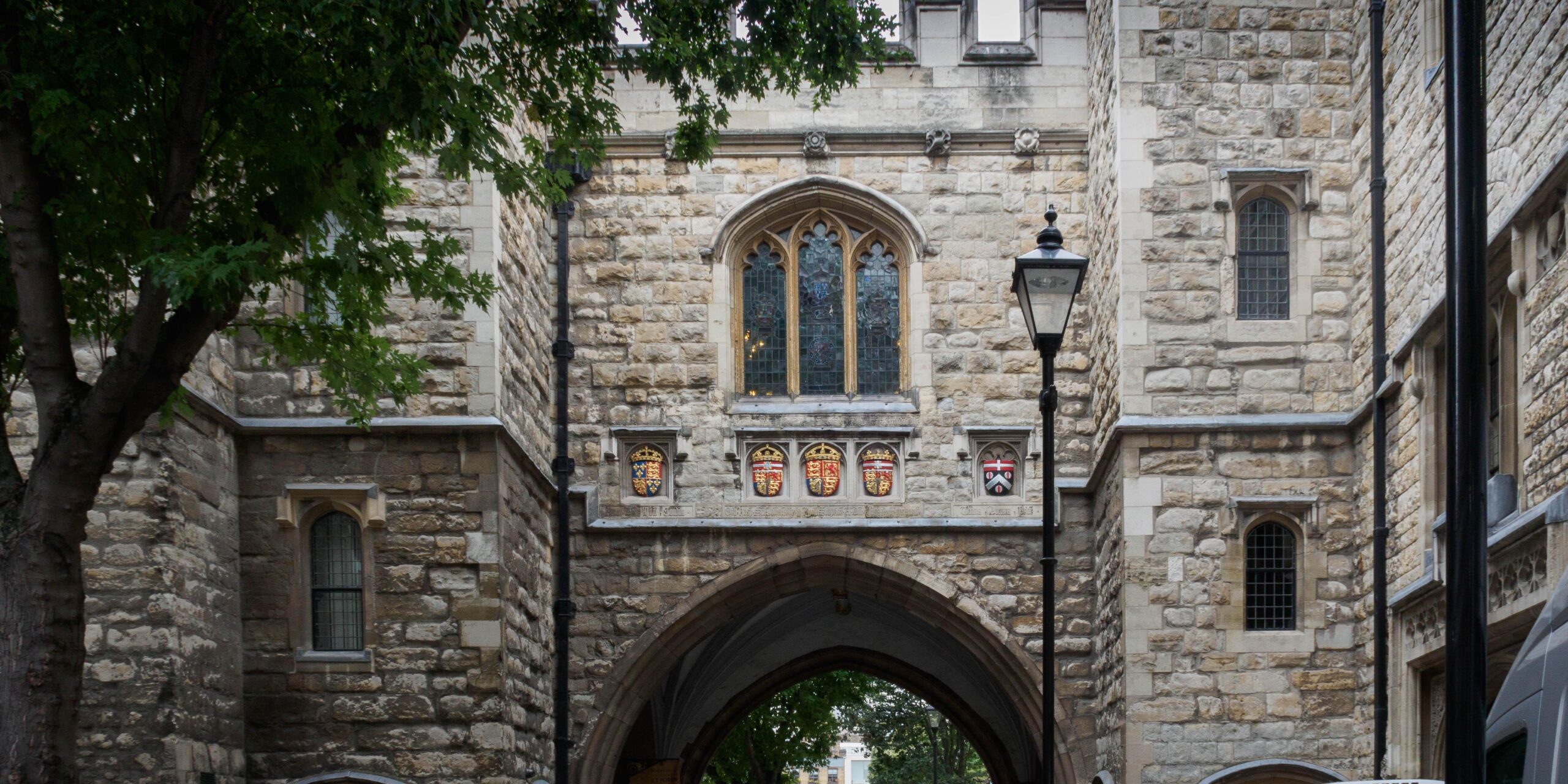 This walk is part of the Islington Festival of Walks, celebrating the guided walks available in the borough.