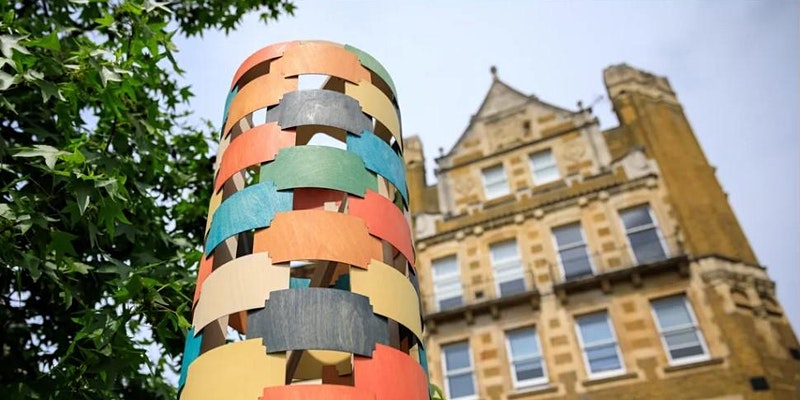 A history of design, manufacturing and craftsmanship Today Clerkenwell is London’s creative heart, with a population of more designer-makers, craftsmen and architects than anywhere else

A history of design, manufacturing and craftsmanship

Today Clerkenwell is London’s creative heart, with a population of more designer-makers, craftsmen and architects than anywhere else in the capital. Water flowing from springs and the River Fleet nourished its development, from the early establishment of the monastic institutions to the development of the area’s trade and industries. Located on the edge of the city, in the early days of London Clerkenwell was outside its laws and guilds and attracted artists and innovators for centuries. Merchants and craftsmen from across the country and Huguenot, Italian, and Jewish artisans from Europe, brought skills in jewellery, watchmaking, printing, bookbinding, cabinet making and a whole host of other trades. Immortalized by Charles Dicken’s as a backdrop for some of his novels such as ‘Oliver Twist’, prosperity and deprivation lived side by side. By the late nineteenth century Clerkenwell had started to decline. Attracted by the area’s rich and diverse history, open plan warehouses and affordable rents, the 1980s saw a new generation of designers and makers move to the area.

This walking tour will tell the story of the area’s evolution, industrious past and post-industrial renewal, celebrating the artistic endeavour that has made Clerkenwell the epicentre of London’s craft and design. The walk will start and finish at Farringdon station and will last approximately 90 minutes.