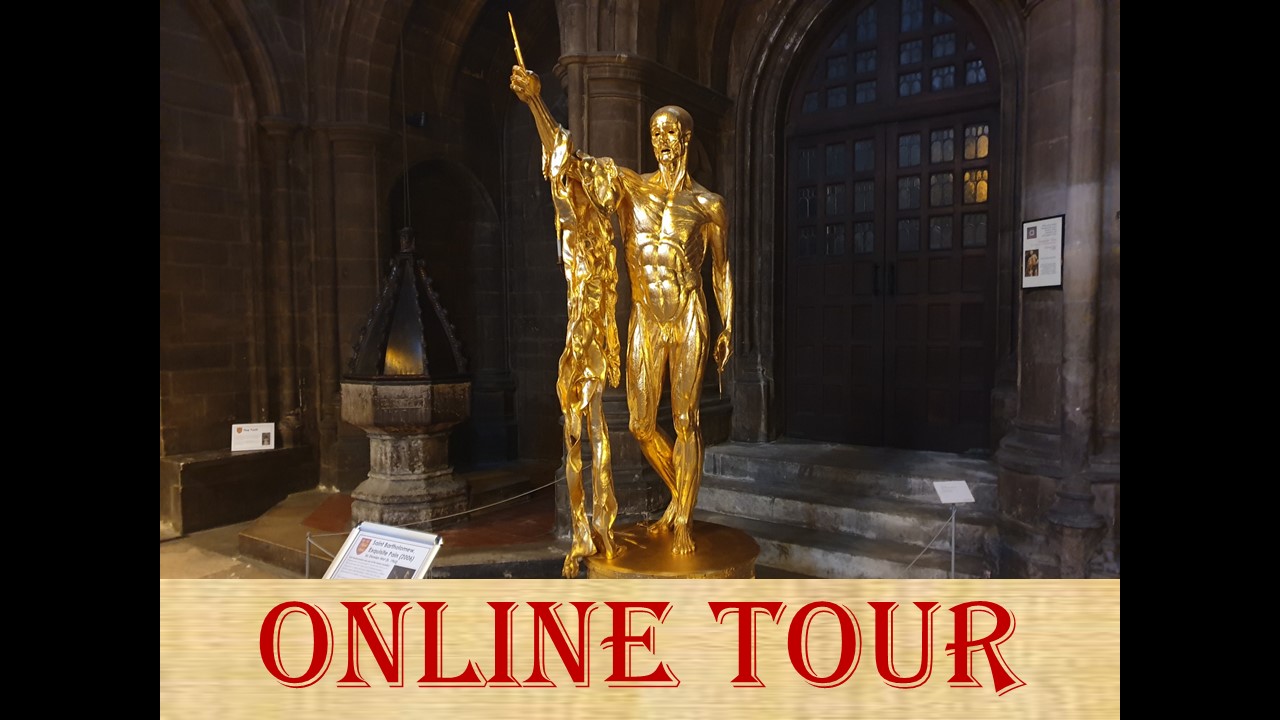 Click here for a sneak preview video! Travel through a thousand years of history, meeting kings, body snatchers, Charles Dickens, an eighteenth century ghost, and William Wallace (and learn how

Travel through a thousand years of history, meeting kings, body snatchers, Charles Dickens, an eighteenth century ghost, and William Wallace (and learn how he was in no fit state to shout “Freeeedoooommmm!” whilst being executed!)

On our online tour we’ll visit the areas around Smithfield, for centuries London’s site of both animal and human slaughter. We’ll learn about how the city disposed of the tens of thousands of Black Death corpses in the fourteenth century, the execution methods used in the Middle Ages, and how the area became a notorious slum which Dickens used as the setting for Oliver Twist.

The online tour will last around one and a half hours, and you will be sent a Zoom link beforehand in order to log on.